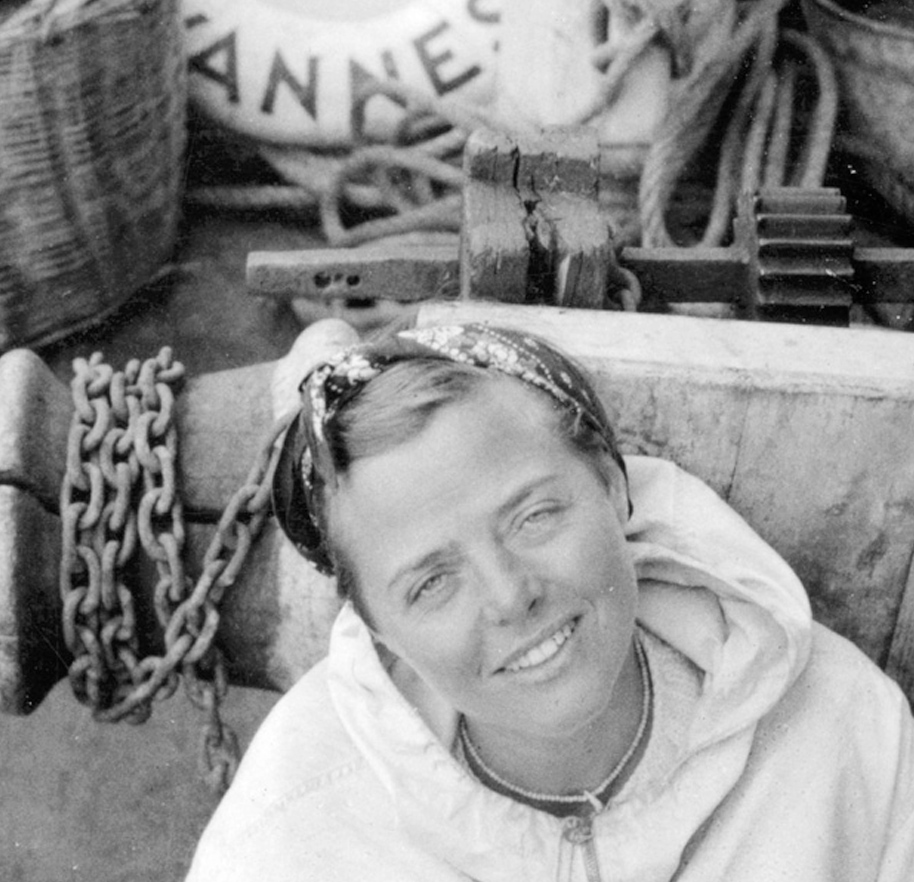 Charlotte Perriand attracted the attention of Le Corbusier as early as 1927 with her Bar sous le toit (bar under the roof), presented at the Salon d’automne, which already made use of a functional style, stripped of the dross of Art Deco, which was then in vogue. However, when, a few days earlier, she had presented the master with her avant-garde portfolio, the young graduate of the Union Centrale des Arts Décoratifs had to endure the unpleasant put down “We don’t embroider cushions here.” From the ten years spent with Le Corbusier and Jeanneret emerged the series designed for the Villa Church in 1928, featuring the iconic LC4 chaise longue, the LC2 armchair, in which Steve Jobs liked to present his brand’s latest products, and the L6, a magnificent table with legs with the profile of “airplane wings,” all produced by Cassina as Charlotte Perriand’s personal creations. Perriand was politically committed and close to Jean Prouvé, with whom she collaborated on fitting out various public housing projects. She was involved with a variety of projects that were ahead of their time, derived from the principles of minimal living, such as furniture in kit form and multipurpose furniture for students. Influenced by the pure aesthetics of the Japanese lifestyle, Perriand then went back to using wood as a material, designing the Refolo modular system, the Nuage shelf and the Ombra Tokyo chair. Her incredibly long creative life shows a formalistic and ergonomic spirit comparable to that of her male counterparts, which undoubtedly contributed to further humanising the designs promulgated by Le Corbusier.

*Items that are part of the Bel Œil selection