— The eye of Bamako

Malick Sidibé who twisted the Cartier Foundation winter 2017 to the sound of Babacar Traore or James Brown’s electrifying soul, is one of the greatest photographers from the African continent. The son of a peasant, he is the son of the brotherhood to which his talent as a designer will be worth a diploma of an artisan-jeweler. Invited to decorate Gérard Guillat’s Studio Service aka “Gégé la pellicule” in the Bagadadji district of Bamako, he became one of his best assistants and takes his succession at the sign of the “Malick studio” after the independence of Mali in 1962.

To take a portrait at the time, the Bamako people think back to three possibilities: The Great Seydou Keïta for the studio photos, Malick for surprise party photos and Sakaly for identity photos. Sidibé is not like his elder Keita, a model, although he sees the world in front of his hypnotic striped bottoms and his patterned lino, the “sappers” then elegantly called “djentlemanes” like women sometimes strangely photographed from the back.

Sidibé is to Bamako what Weegee was in New York, the corpses on the sidewalk being here advantageously replaced by a convulsive youth dancing on the ruins of colonial rule. Sidibé, barely afflicted with a congenital strabismus, remains for eternity the aptly named “eye of Bamako”, riding his party bike in the club or on foot at home with his skates slung over his shoulder.  He is shy but empathetic, he has the instinct and intuition of perfect framing. He documents the carelessness and exuberance of Bamako life liberated from the colonial straitjacket between modernity and tradition with a keen sense of observation like an August Sander or Mike Disfarmer possessed by the swinging spirit of David Bailey.

Not one “dust ball” that is respected without Malicki who develops the night up to 6 rolls of 36 photos, displays the prints on a cardboard in front of the studio.

Self-confident and the future is such that we dance to get yourself noticed to rock, twist, afro-Cuban music, dressed in 60’s and 70’s fashion. A photograph of Sidibé is also called “Look at me”. For him, photography “embellishes” clients in a positive image related to the moment, but intended for posterity.

Sidibé’s international career started late but like an arrow with the support and admiration of gallery owner André Magnin from the Bamako African Photography Meetings in 1994 with the Hasselblad Foundation Prize in 2003, and the consecration of the Golden Lion for all of his work at the 52nd Venice Biennale. Concerned about his independence, he was never bound to a contract, but agreed to entrust the promotion of his work to his friend.

Agnès b, a great photograph collector, in particular of those of Malick Sidibé, screen prints on sweatshirts the famous “Nuit de Noel” that he had taken on February 25 1963, the eve of Ramadan, at the Happy Boys Club of Bamako, which is part of the 100 most influential photos of the world according to Time magazine, no doubt because it translates the effervescence of the joy of living into the reappropriation of its image.

The eye of Bamako has definitively closed in 2016 in Mali, which has had happier days, but contemplating its joyous and tender photographs, we say for a long time “Blessed be who at Mali dance” to paraphrase a famous singer … 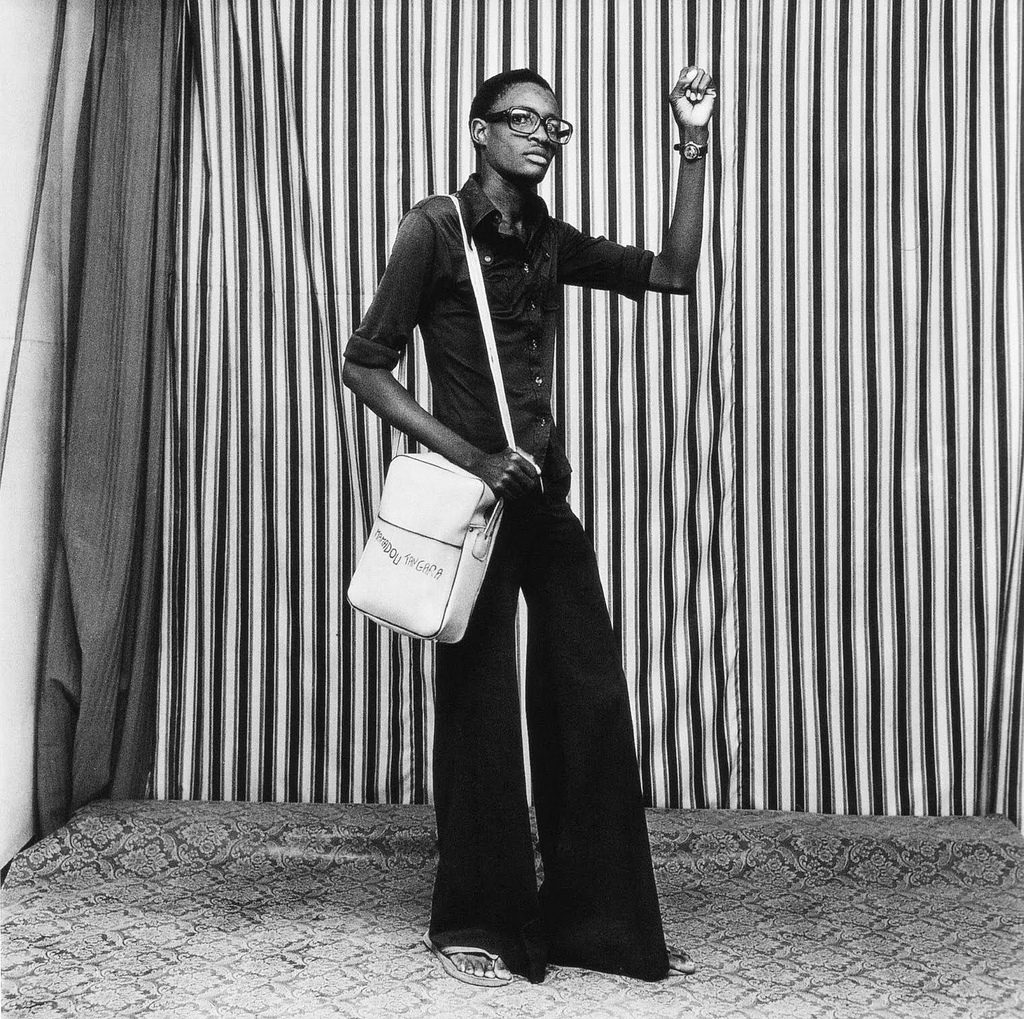 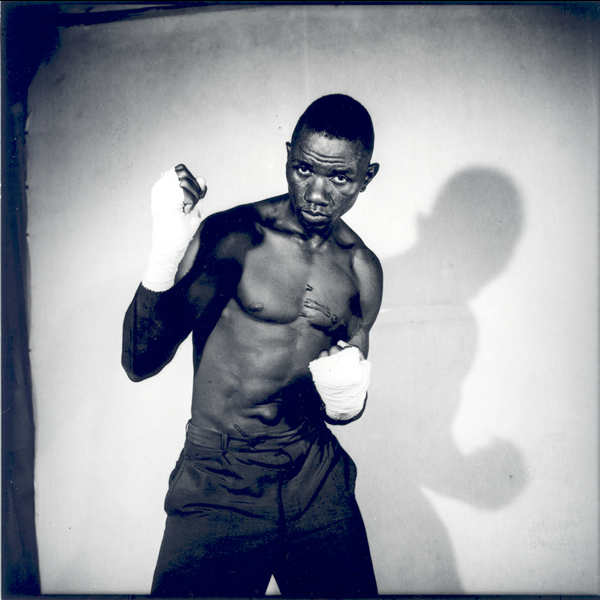 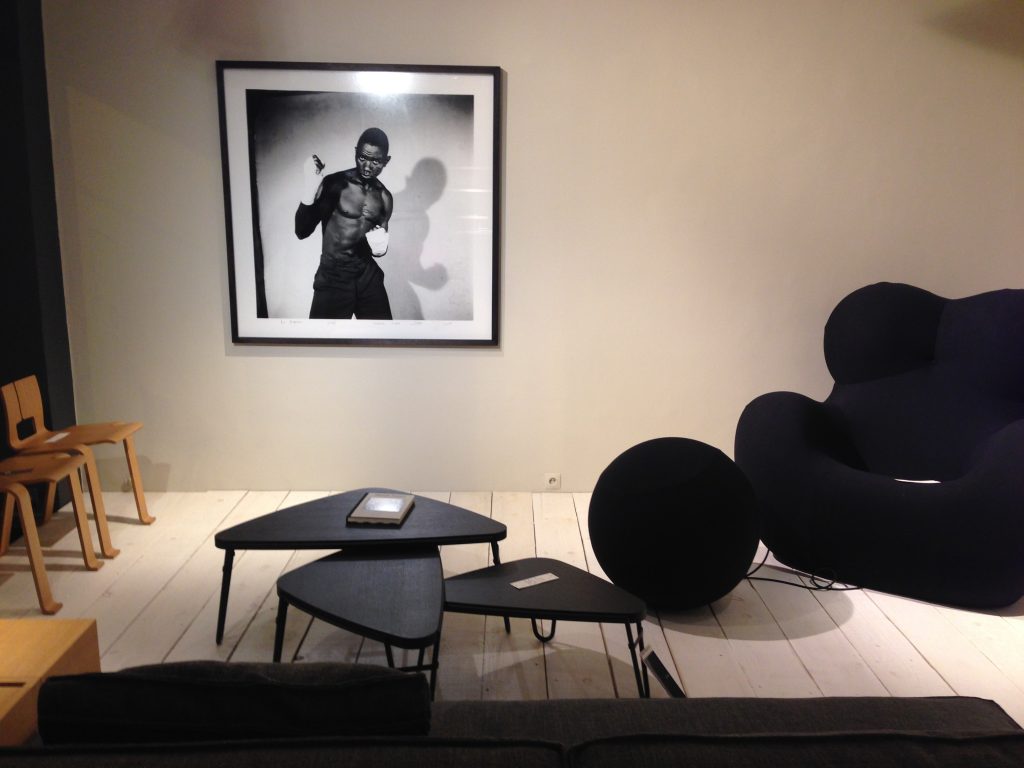