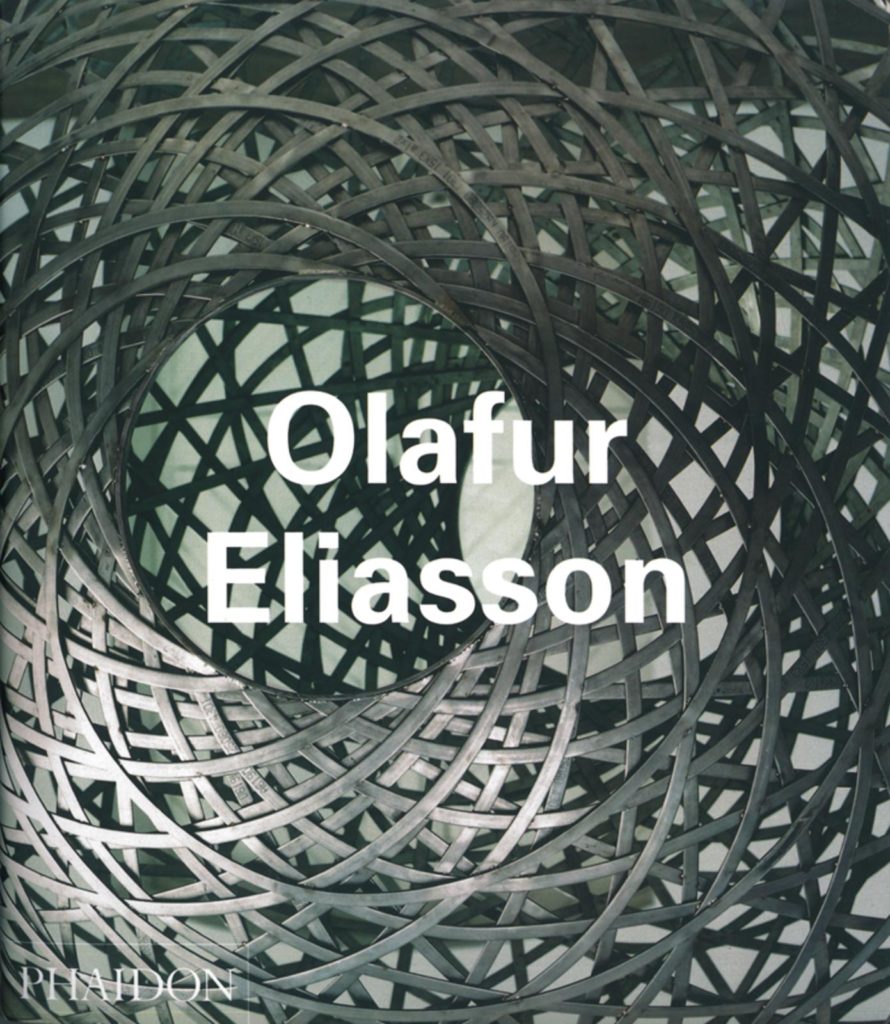 A study of the artist and his poetic explorations of science and perception.

Young sculptor, photographer and installation artist Olafur Eliasson (b.1967) creates works that explore the relationship between human beings, nature and technology. Based in Berlin, the artist rebuilds in the gallery fragments of the environment: icebergs at the Musée d’Art Moderne de la Ville de Paris and windmills at the Louisiana Museum in Humlebaek, Denmark.

For Eliasson, immaterial sensations such as temperature, smell, taste, air and magnetic waves become sculptural elements when presented in an artistic context. Nominated in 2002 for the prestigious Hugo Boss prize, Eliasson has become a favourite in the sphere of contemporary art in recent Biennales.

In her Survey, curator Madeleine Grynsztejn examines the unique position of this new artist, overlapping technological and artistic innovation in the creation of his art. Curator and critic Daniel Birnbaum discusses with the artist the role of location and the immediate environment in both his gallery (indoor) and remote-site (outdoor) work. In his Focus, architectural theorist Michael Speaks looks at the work Green River (1998), particularly in relation to Antonioni’s 1964 film, Red Desert. The artist has selected an extract from Henri Bergson’s Creative Evolution (1907) dealing with our subjective, visual response to nature, a central theme in the artist’s own work. Eliasson’s writings include essays on that most banal of topics, the weather, and an open letter entitled ‘Dear Everybody’, addressed to viewers of his sensual, layered artworks.